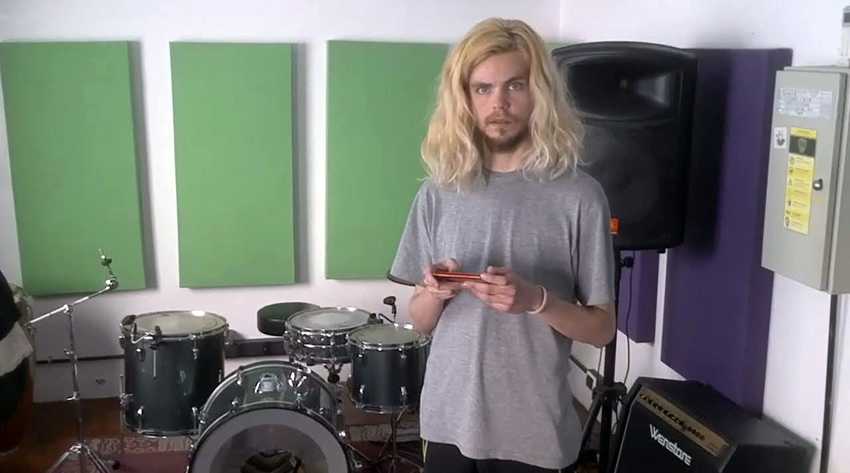 Welcome to my página. Voy a combinar mucho inglés-español o elegir arbitrariamente. Deal with it! You always have browser translations.

UPDATE: I’m working @ Raven as a frontend developer since June 2021. It’s been great so far, people are lovely and helpful. I’m using Electron which I had experience with and also Angular which I’m quite new at, but coming from React I got the idea already and enjoy it very much, mainly the fact that it’s Typescript native <3.

I was a freelance developer. I make “tech solutions”. Usually they involve programming, and sometimes also some hardware installation. I really do my research, learn whatever tools are needed and choose those optimal for the job. This includes cloud services (AWS), IoT (Azure), deployment of custom software for specific needs (native apps in Electron and React Native), NodeJS microservices, web development using CMS for eCommerce, Interactive web apps using React, and a lot more.

I enjoy working with systems, ssh’ing to servers, automating stuff, configuring Raspberry Pi’s, syncing MIDI instruments, deploying a big soundsystem and playing music on it, using some Arduino’s1 to create stuff with motors, lights and controlling them with some sensors, projecting generative visuals for live performances, you name it, I’ll do it with a smile on my face =)

Before, I used to work as a graphic designer since 2011 as my family had a small communication company. Learned the Adobe pack really well, specially Illustrator and InDesign, and of course Photoshop. Mainly printed stuff. It was fun! and also interesting to analyse the resources for desgin tendencies throughout the years. It really helped me to learn how to visually communicate ideas.

I still help with some artworks now and then but the pandemic really messed their line of work (mainly events, which were, of course, cancelled).

I worked from mid 2014 to early 2019 in a research team with university mates (now beloved friends <3). It’s quite interesting, you should check it. I left to persue a different path. 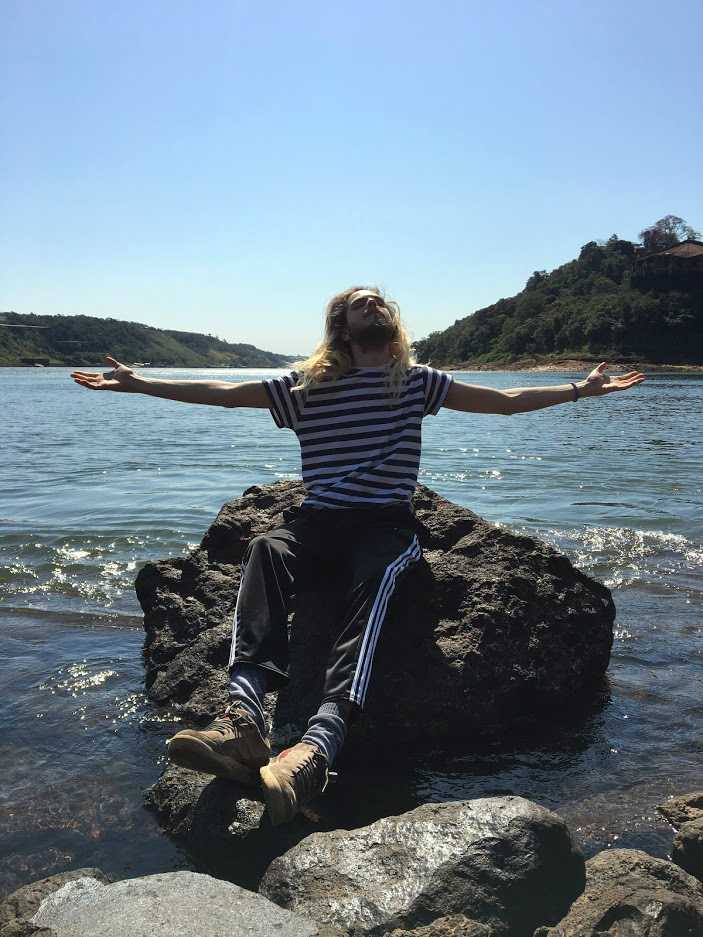 My academic path is still ongoing. In 2013 I decided I wanted to pursue a more artistic road, so I left engineering and went on studying arts with a twist, a techie twist, and my mom found there was an Electronic Arts degree at UNTREF (carrera de grado, not sure about academic degree translations), and went right in!